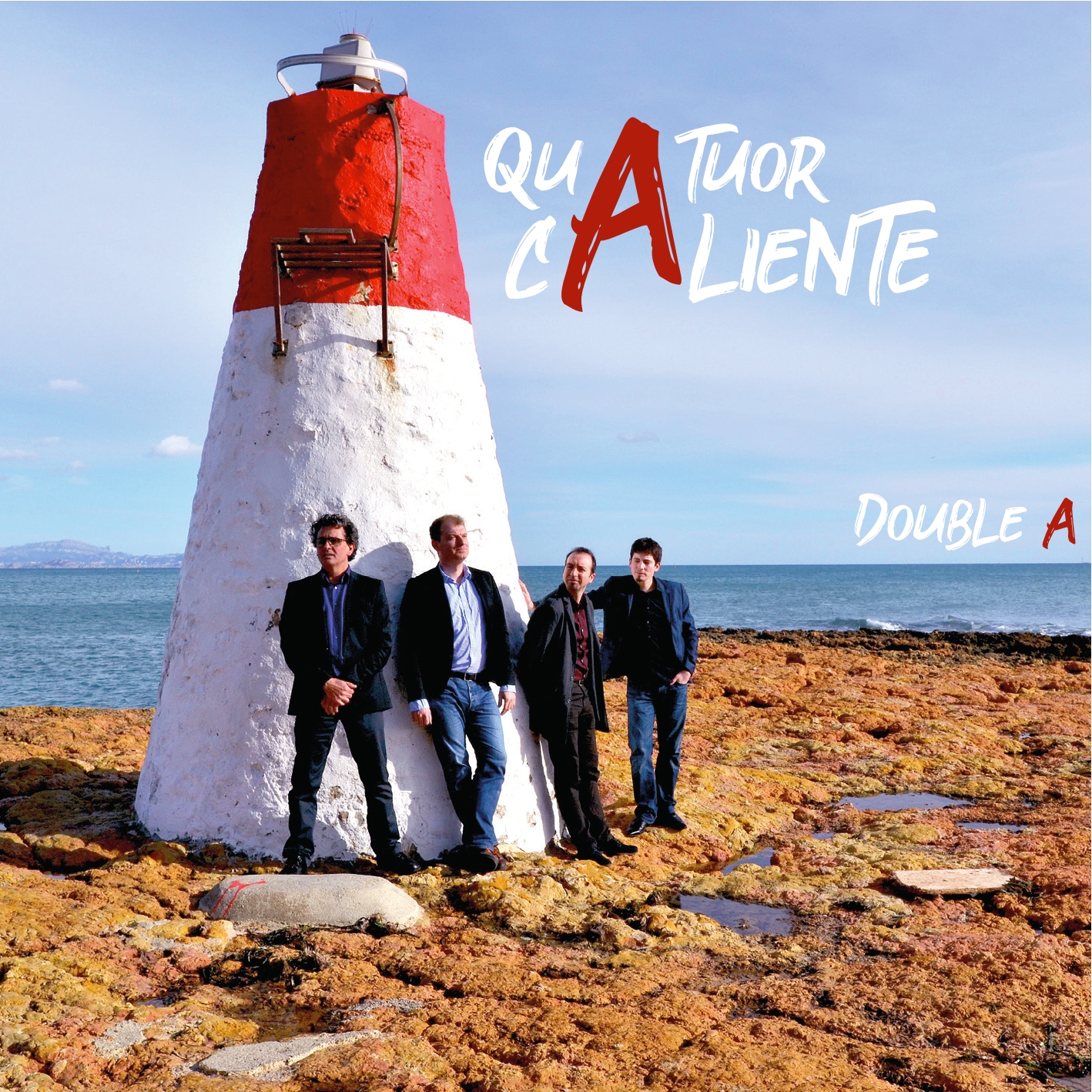 Double A, Alfred Arnold : for all those who are passionate about tango and its king-instrument, the bandoneon, that name, which became the historical and emblematic reference, fascinates just as much as that of Steinway in the piano world, Stradivarius or Vuillaume for the lovers of lute-making.

The origins of tango are multiple, and its already quite old history has confirmed its cosmopolitan and mixed features, which might seem paradoxical for a musical genre as strongly identified to such a specific area. However, don’t we say that “tango is played by Italians who perform Spanish tunes based on African-American music rhythms with a German instrument?” That quip, on the whole rather faithful to reality, also has the merit of reminding us that the bandoneon is by no means originally from Argentina, but from the heart of Europe, where it was developed in the middle of the 19th century. And if it was first meant to be played in church to replace the harmonium at a low cost, its true “vocation” was to be revealed later on, in a completely different context… Since then, how can we imagine an instrument being more capable of expressing passion, energy and sensuality just as much as the heart-rending nostalgia inherent to this music?

Obviously, the bandoneon players and composers feature prominently in the present recording, we only have to mention the names of Julian Plaza, Annibal Troilo, or Astor Piazzolla, of course, to remind us of the mythical image of the Argentinian maestro unfolding his instrument on stage, carrying away his fellow musicians and the audience. But one should not forget that other instruments have quickly played a major role, starting with the piano, as is evident in two famous compositions of Horacio Salgan, the great pianist who was critically acclaimed as one of the most important musicians of the tango renewal in the second half of the 20th century. And if, as the composer Enrique Santos Discépolo has famously put it, “the tango is a sad thought that can be danced,” it can also be sung. Two waltzes, the touching Romance de Barrio (where the violin, so simply and naturally melodious too, has the place of honour) and the whirling Pobre Gallo Bataraz, as well as the wonderful duet Los Mareados, were first immortalised by legendary voices, and relive here in arrangements that preserve all their richness.

Now, close your eyes, let your imagination run wild… “Get ready” to go on a trip in a distant and yet so vivid time, come and rediscover a bit of the golden age of a music, an instrument and a city, that mythical Buenos Aires where so many irreplaceable artists lived, created, loved, sometimes disturbed, often upset people…before Paris, Europe and the whole world became in turn impassioned.